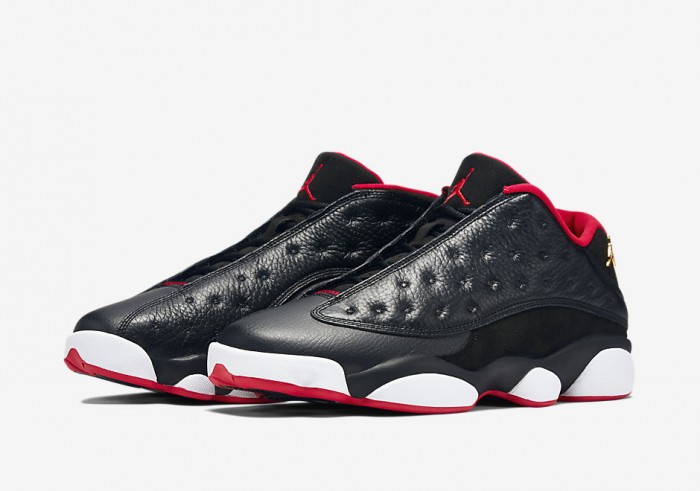 For the first time ever, EA Sports is introducing women’s national teams to FIFA 16. 12 countries that include Australia, Brazil, Canada, China, England, France, Germany, Italy, Mexico, Spain, Sweden and USA are set to feature in the game, out this September.

50 Cent is in the Real 92.3 studio to talk to Big Boy! The rapper, actor, and business mogul is here to discuss his role as Kanan on the TV series “Power”, the rumored beef with Taraji P. Henson, and watching the Mayweather-Pacquiao fight in Vegas.

The film, starring Jason Segel and Jesse Eisenberg star as the two leads, premiered at Sundance last winter and will hit theaters on July 31st.

The Chicago Bulls fired head coach Tom Thibodeau on Thursday. Thibodeau just finished his fifth season leading the Bulls, who were eliminated by the Cleveland Cavaliers in the Eastern Conference semifinals earlier this month. He had two years and nearly $9 million remaining on his contract.

But sources say the Bulls’ dissatisfaction with their coach, beyond the well-chronicled tension between Thibodeau and Bulls general manager Gar Forman and executive vice president John Paxson, had risen in the wake of Chicago’s inability to beat the injury-plagued Cavaliers in the playoffs and a lack of offensive flow to match that usual defensive tenacity.

“The Chicago Bulls have a history of achieving great success on and off the court,” Bulls chairman Jerry Reinsdorf said in a statement announcing the firing. “These accomplishments have been possible because of an organizational culture where input from all parts of the organization has been welcomed and valued, there has been a willingness to participate in a free flow of information, and there have been clear and consistent goals. While the head of each department of the organization must be free to make final decisions regarding his department, there must be free and open interdepartmental discussion and consideration of everyone’s ideas and opinions. These internal discussions must not be considered an invasion of turf, and must remain private. Teams that consistently perform at the highest levels are able to come together and be unified across the organization-staff, players, coaches, management and ownership. When everyone is on the same page, trust develops and teams can grow and succeed together.

“Unfortunately, there has been a departure from this culture. To ensure that the Chicago Bulls can continue to grow and succeed, we have decided that a change in the head coaching position is required. Days like today are difficult, but necessary for us to achieve our goals and fulfill our commitments to our fans. I appreciate the contributions that Tom Thibodeau made to the Bulls organization. I have always respected his love of the game and wish him well in the future.”

Thibodeau pulled into the Advocate Center parking lot around noon ET on Thursday. He left 45 minutes later after the Bulls released news off his firing.

Jimmy Butler, among the players and assistant coaches who filed in and out of the practice facility Thursday, declined comment as he drove away.

Thibodeau’s tenure will be defined for the consistent hardworking culture he helped instill back into the franchise for the first time since Michael Jordan left. During his first four years, his teams made it a habit of overachieving in the regular season and then running out of gas, and talent, in the playoffs. 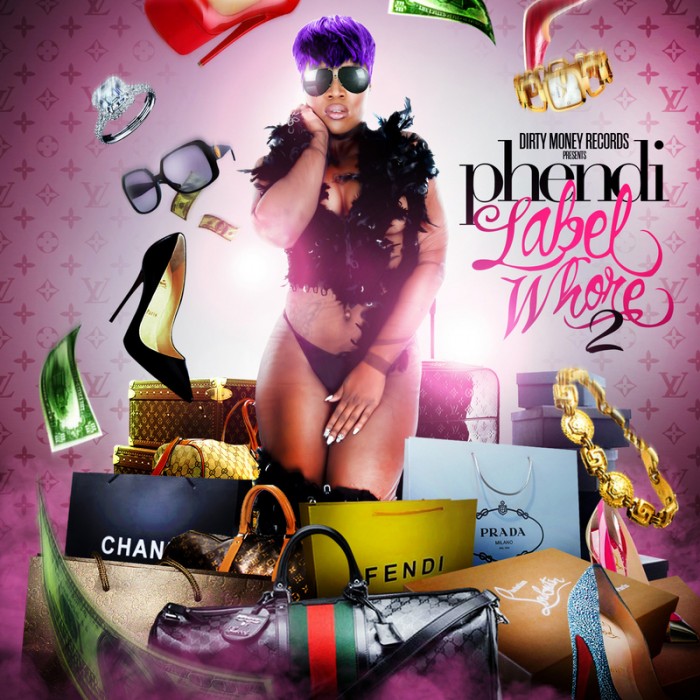 The highly anticipated mixtape from hands down the hottest new female artist, Baltimore’s own Phendi. With features from Boosie Bad Ass, Jadakiss, Yo Gotti, and Velouz ,Jay-Z, and Styles. 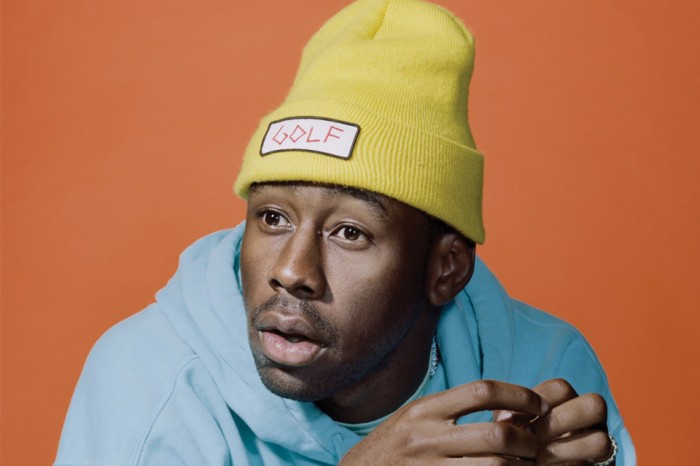 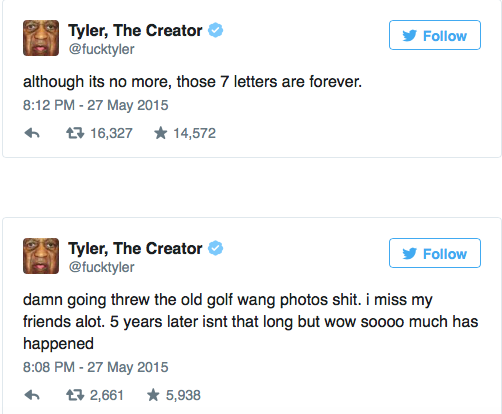 L.A.-based photographer Van Styles recently linked up with 18-year-old Spanish model Yovanna Ventura during her recent trip to the city. The two rented out a suite at the Ace Hotel to shoot a couple of sets for an editorial entitled, “Acing It.” Filmmaker Darren Miller tagged along to capture footage of the pair’s time together, which saw them engage in one of Van Styles’ signature provocative shoots. Head over to Van Styles’ site to view more videos from his model series.