Usher is back with the release of his latest visual Don’t Waste My Time featuring Ella Mai, produced by Jermaine Dupri & Bryan-Michael Cox and directed by Lesean Harris. 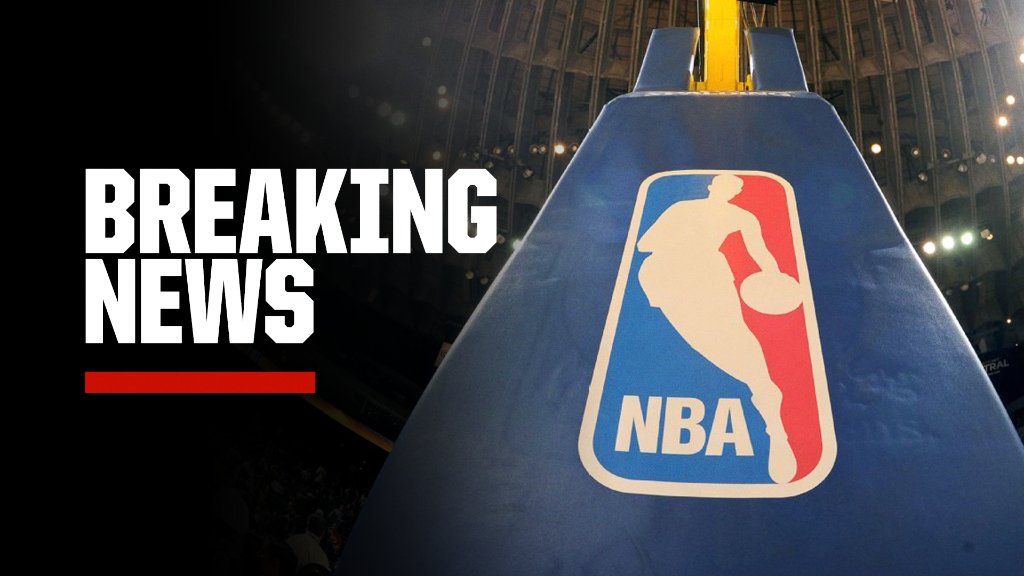 Jordan Peele unleashes a fresh take on the blood-chilling urban legend that your friend’s older sibling probably told you about at a sleepover: Candyman. Rising filmmaker Nia DaCosta (Little Woods) directs this contemporary incarnation of the cult classic.

Bow Wow and Omarion are hip-hop’s millennium men. Celebrating their 20th year  in the game, the duo are set to embark on their nostalgic studded Millennium Tour. With the possibility of Face Off 2 looming, Bow and O reflect on their legacies, influences, fatherhood, and Jay Z.

With the passing of Kobe Bryant its only right that we remember what joy he bought us… Prayers to his family and rest in peace King.. LIVING THE LIFE (AT THE KOBE CAMP)

Dame Dash makes his way to The Breakfast Club to sit down with Charlamagne tha God and DJ Envy to talk about Expanding His Brand, Dismissing and also whack energy.

Based on the bestselling comic book, Vin Diesel stars as Ray Garrison, a soldier recently killed in action and brought back to life as the superhero Bloodshot by the RST corporation. With an army of nanotechnology in his veins, he’s an unstoppable force –stronger than ever and able to heal instantly. But in controlling his body, the company has sway over his mind and memories, too. Now, Ray doesn’t know what’s real and what’s not – but he’s on a mission to find out. Bloodshot when it hits theaters on March 13, 2020.

Summer Walker is back with the release of her latest visual for Come Thru featuring Usher produced by London on the Track and directed by Lacey Duke. This track is featured on Summer Walker album called Over It, which is available right now on Itunes.