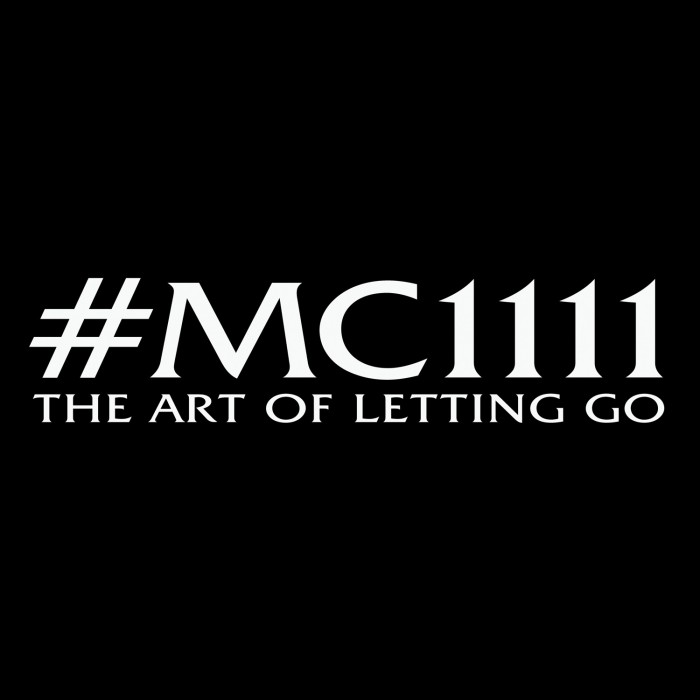 With basically 1 day left before the release of “The Art Of Letting Go” on Mariahs FaceBook page, i thought it was important to share with my Lifers,things i’ve learned through this exercise,First off, as big as FaceBook is,when it comes to music people still question how much ground will actually get covered,ive gotten messages every day from lambs like this.(Mariah’s fanbase isn’t like Biebers in that it isnt full of teenagers who sit on Itunes. Many of them are old skool and need to be exposed to the song on radio first to want to support her,so while the Facebook premiere will attract a lot of die hard fans, many more fans will only be exposed to Mariah by airplay and that is what will drive up her iTunes position.) via @meltaway

If your a member of Global14 or a Jermaine Dupri follower than you should know how much i believe in direct connect and how long i’ve been talking about this,i learned the strength of this when i signed Dondria,when people follow you,subscribe to your page or like you,their sending you a very important message,its your job to pay attention and understand what that is.

Before i approached FaceBook about this, i was wrecking my brain trying to think of something to do, that would hit all of her lambs at once,its not many things that can do that,but FaceBook can,to all of the lambs sending me messages,i hope you fully understand this,lets just say if Mariah only had 1 million followers (for laughs) on monday at 11 am each one those million people will recieve a notification of exactly whats going on,REMEMBER!!! this is 1 million people that won’t this notification

The 2nd thing i learned is that internet education is still way down,from the Record labels,Publishing companies,Artist and PR,they still don’t address these content controllers the way they should,and artist of the MC level still don’t use FaceBook to their advantage.as i’m writing this, I’m praying we have all the signatures and legal information taken care of cause just yesterday shit was going crazy!!and with out me going into details,as much as this may sound like its been done before, it really has’nt

On monday 11/11 at 11 am around the world, you will be able to buy the song,listen to the song and ask Mariah question on her FaceBook page, i hope to see you there